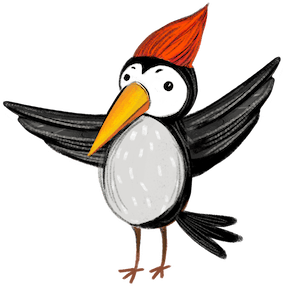 To be good stewards of the opportunities, relationships and resources we have been given while glorifying the Lord in everything we do.

BRAVE Books is empowering this generation's youth with conservative values so that the next generation will be filled with strong and discerning leaders.

Brave Books was founded by conservative parents, who while trying to raise their children to love their God and country, became aware that there is a real war going on for the hearts and minds of the next generation.  Unfortunately, it’s a one-sided battle.  That’s why Brave Books created a conservative alternative to the current progressive agenda that dominates our culture.

We didn’t want to just create good books that children would enjoy and eventually forget, but instead we wanted to create a learning experience woven into an epic adventure that will forever live in your children's hearts and minds. This is why we have built the BRAVE Universe which is a world with both a fascinating map and cast of characters. Every month, BRAVE Books partners with a conservative figure to create a story that takes place in this world and teaches children either a topical or foundational conservative lesson.
‍‍
Children will become more engrossed with the plot of how the characters of Team BRAVE are defending Freedom Island against the villains who want to bring it to its knees. With a never-ending plot, these books will be with your children throughout their lives and will equip them with a BRAVE spirit to combat the very real battle we face today as a nation. 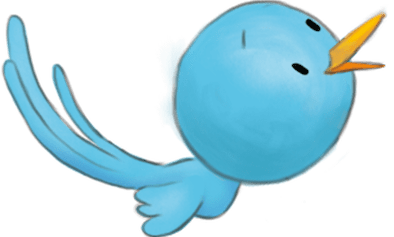